BLOG » Buying a home? Here’s how the housing market is looking in 2020

Buying a home? Here’s how the housing market is looking in 2020 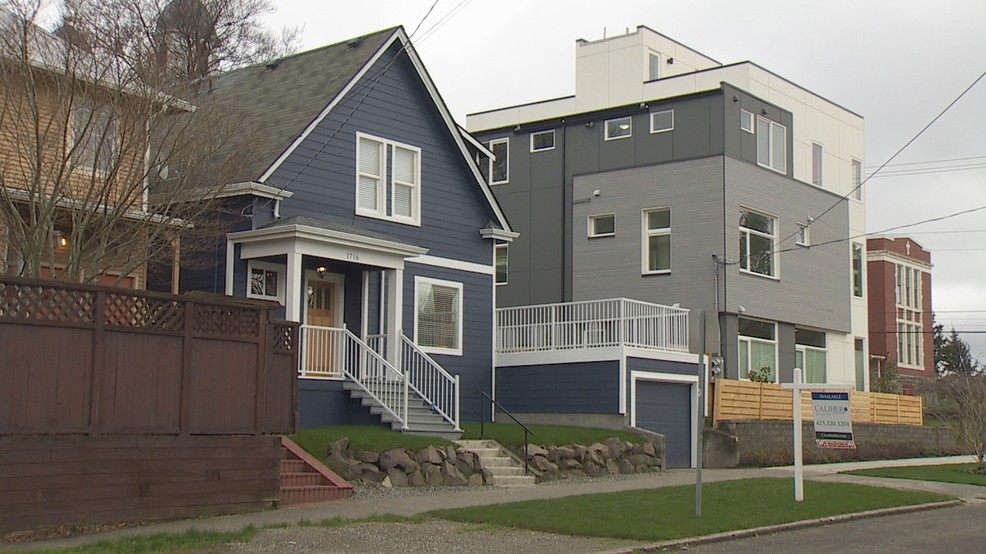 The housing market in the Seattle area is starting off the year with record-low inventories, rising prices and signs pointing to a “piping-hot market.”

According to a report from Northwest Multiple Listings Service — which covers 23 counties in Western Washington — housing inventory is down about 33% across the region. The report also shows fewer new listings compared to last year.

“Traditionally, many home buyers enter the market after the first of a new year, but this year we are finding this surge of buyers more intense than usual. That, paired with historically low interest rates and extremely positive job growth, translates to rising prices and a piping-hot market,” J. Lennox Scott, Chairman and CEO of John L. Scott Real Estate, said in a statement.

“The emphasis is on each new listing coming on the market, with many homes receiving multiple offers, especially in the more affordable to mid-price ranges. The luxury market is also feeling the pressure in Seattle and on the Eastside, with listings virtually sold out in the $1 million to 1.5 million range.”

Housing prices in King County are rising, according to the report. But only slightly.

The median cost of homes sold between January 2019 and 2020 went up 4.4% in King County, but the increase paled in comparison to several of the other counties measured in the area. Median home sales in King County were at $589,950 in January 2020, according to the report.

On average, the counties included in the report saw a 10.7% increase in median costs of homes sold year-over-year with some counties, including Pierce and Snohomish, seeing even larger rises in median home prices year over year.
“So now we have a three month trend where we’re seeing pending transactions exceeding new listings added in all major counties in the Puget Sound region,” Mike Grady, president and COO of Coldwell Banker Bain said in a news release. “Inventory continues to decline slowly to barely more than a month’s on hand. Our brokers are reporting it ‘feels like 2017,’ with multiple offers returning and review dates (where sellers identify a date to review all offers) being added to the mix because of the number of offers they are receiving.”

Local real estate agents are saying they expect people will continue to see a competitive housing market in the region this year. Many homes are also seeing multiple offers starting off the new year, again reflecting that tighter market.
“January started out with a bang. What was most noticeable is that the Greater Seattle/King County real estate market rebounded quite quickly after the end of the 2019 holiday cycle,” Gary O’Leyar, broker/owner at Berkshire Hathaway HomeServices Signature Properties in Seattle, said in a news release. “Fortunately, median prices for King County for January compared to a year ago were more moderate at 4.4%, but the significantly lower inventory resulted in multiple offers last month on many of our listings.”