How to Invest and Retire Early if You’re Middle Class 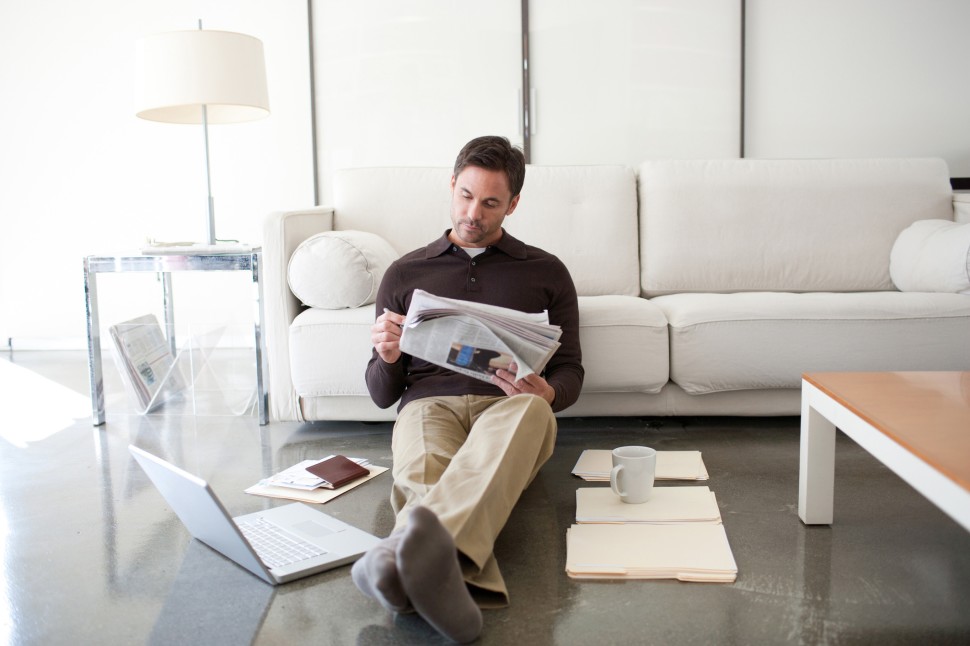 Planning ahead, even if you’re middle class, can make early retirement possible.

If you’re middle class, retiring early may seem like a dream. But with strategic planning and the wealth-building power of investing, it may be possible.

With a careful long-term investment strategy, almost anyone can leave their 9-to-5 job behind. To begin the process, it’s important to understand the definition of being a middle-class earner and what early retirement means.

“Middle-class family’s earnings can run between $50,000 and $150,000 in annual income. Location has a significant impact on who is considered middle class,” says John Madison, a certified public accountant and personal finance coach at 60 Minute Finance in Ashland, Virginia.

Retiring early while middle class may be more accessible to those who live in lower-cost areas with a simple lifestyle. In lower cost of living areas, it’s easier to reach the middle income threshold because of affordability.

Andrew Aran, partner at Regency Wealth Management in Ramsey, New Jersey says, “The secret to an early retirement is both simple and complicated. The key is discipline and expectations.”

The discipline part is simple, spend significantly less than you earn. But that’s not enough to guarantee the early retirement dream. Aran says the complicated aspect includes a myriad of considerations: having a safety net for emergencies, coming to terms with a simpler lifestyle now and in the future and understanding how you’ll spend your time in retirement.

Retiring Early Requires Discipline
An early retirement calculator can map out the hard numbers needed to retire and provide an idea of how long retirement savings and income will last.

For early retirees, being disciplined and planning, which includes setting investment goals, are ultimately more important than for those seeking to retire later. That is because money compounds over time with longer time periods leading to greater amounts of money. For example, $10,000 per year invested in the stock market earning 7 percent annually yields $1,000,000 in approximately 30 years. But to reach $1,000,000 in 20 years, investors need to sock away more than $22,000 annually.

To make early retirement a reality, having income producing assets that cover all lifestyle expenses is important, says Bob Dockendorff, vice president and wealth advisor at Boston-based Claro Advisors. Dockendorff points out that a nurse and teacher, both in their late 20s with collective earnings of $150,000 annually could realistically slash their living expenses to $36,000 with extreme frugality. After 10 years of saving and investing, they might amass close to $1 million. Then, at age 40, they could withdraw approximately 4 percent of their net worth or $40,000 annually, while keeping living costs low.

This type of extreme saving isn’t for everyone and requires tremendous lifestyle sacrifices. Extreme frugality tends to be easier in low-cost living areas.

Prospective Early Retirees Should Consider Different Strategies
House hacking is another early retirement strategy for the middle class, Dockendorff says. House hacking is when a homeowner lives in one of the multiple units of an investment property as a primary residence, and the rental income erases housing costs and potentially creates an additional income stream to finance the early retirement dream.

To retire young, get comfortable with risk, experts say. Since time is the greatest asset to an investor, retiring early is a big ask, but it can be done. Future retirees should embrace the power of investing and minimize cash assets, such as certificates of deposit and money market funds, he says.

Experts say a sure way to build wealth over a long time is to invest in a diversified portfolio of common stocks, stay invested and ride out market volatility. Between 1926 and 2017, large capitalization stocks like those from the S&P 500 earned annual returns of about 10 percent, data from Ibbotson Associates show. According to historical data compiled by Aswath Damodaran, a professor of finance at the Stern School of Business at New York University, the average annual return for long-term government bonds during 1928 to 2018 was about 5 percent. During that same period, Treasury bills returned 3.43 percent annually on average.

Rob Reiskytl, a partner and an actuarial retirement consultant at Aon in Minneapolis says, “The number one predictor of retirement income adequacy is the rate of voluntary employee savings. The more you save, the more assets you tend to build toward retirement, which increases the likelihood that you will be able to retire with adequate income at a normal retirement age or to retire early.”