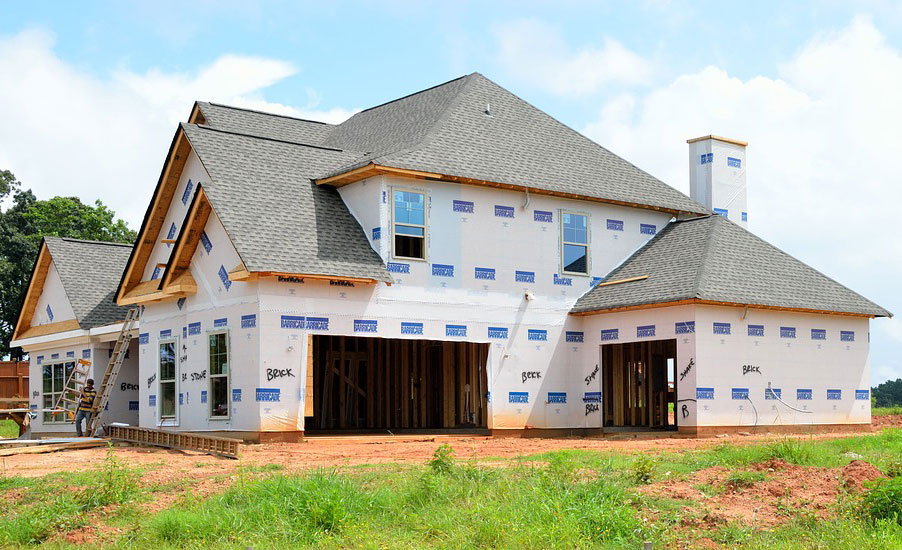 It’s official. A recent Houzz survey finds that first-time home buyers and millennials are more likely than any other group to prioritize smart home technology in new houses and renovations.

Houzz recently surveyed first-time home buyers, specifically millennials, to find out what’s top of their wish list when buying or renovating a new home. Of the 100,000 people surveyed for the Houzz & Home report, over a quarter of respondents said smart-home technology is very important to them.

The report showed that first-time home buyers are more likely to prioritize the integration of smart technology during a renovatoin than repeat buyers and long-term homeowners. One-third of recent home buyers are investing in home automation (33 percent) compared to 16 percent of long-term owners.

And while this particular study did not indicate if buyers are more apt to install their own technology or hire a pro, the survey did reveal that 87% of consumers do hire pros in general for their remodeling projects. [NOTE: Clarified erroneous statistic on DIY home technology.]

“Younger and cash-constrained first-time buyers are responding to the low inventory of affordable homes by purchasing properties that require more than just cosmetic upgrades,” says Nino Sitchinava, Houzz principal economist. “Not surprisingly, we are seeing their spend on home renovations increasingly significantly in 2016 and expect this trend to continue through 2017.”